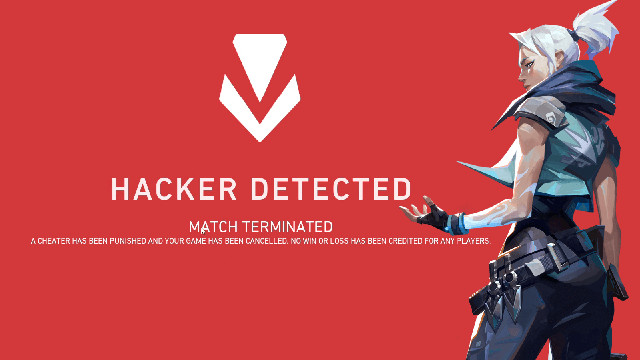 FPS games are a popular genre of games that focus on firing weapons in first-person perspective. The abbreviation stands for first-person shooter, which refers to the perspective you see in these types of games.FPS games typically include a variety of weapons, characters, and scenarios. Many FPS games also include elements of role playing games (RPGs), where players can customize their characters by leveling up or purchasing new equipment.

Valorant is an FPS, free to play game which was published and developed by Riot Games. It is a fun and exciting game especially to those players who are into FPS games. It is a 5v5 tactical game with many characters to choose from. It is composed of 2 teams with 5 members who will fight against each other to achieve their goals.

If you are familiar with the popular FPS games, then you will surely love Valorant which is described as a combination of Overwatch and CS:Go. The teams in the game can play as attackers and defenders and the match has a total of 25 rounds. The first team that reaches 13 wins is declared the winner. Many players have noticed the similarities between Valorant and CS:Go so if you have already played CS:Go; then you may find the game quite easy to master.

How To Be Better In Valorant And Win More

FPS games such as Valorant are fun, but they can be frustrating. There are some things you can do to make sure that you play better so that you can have more fun.